There are so many places in British Columbia where you can go to escape the city, get away from it all and relax. There are places that are remote and wild, that touch your spirit. But the Tatshenshini-Alsek Provincial Park is in a league all of its own, and to know this place is to truly step into another world all together.

The Tatshenshini-Alsek Provincial Park is located in the most northwestern part of British Columbia, bordering parks in the Yukon and Alaska.

The Haines Highway runs along the park’s border. 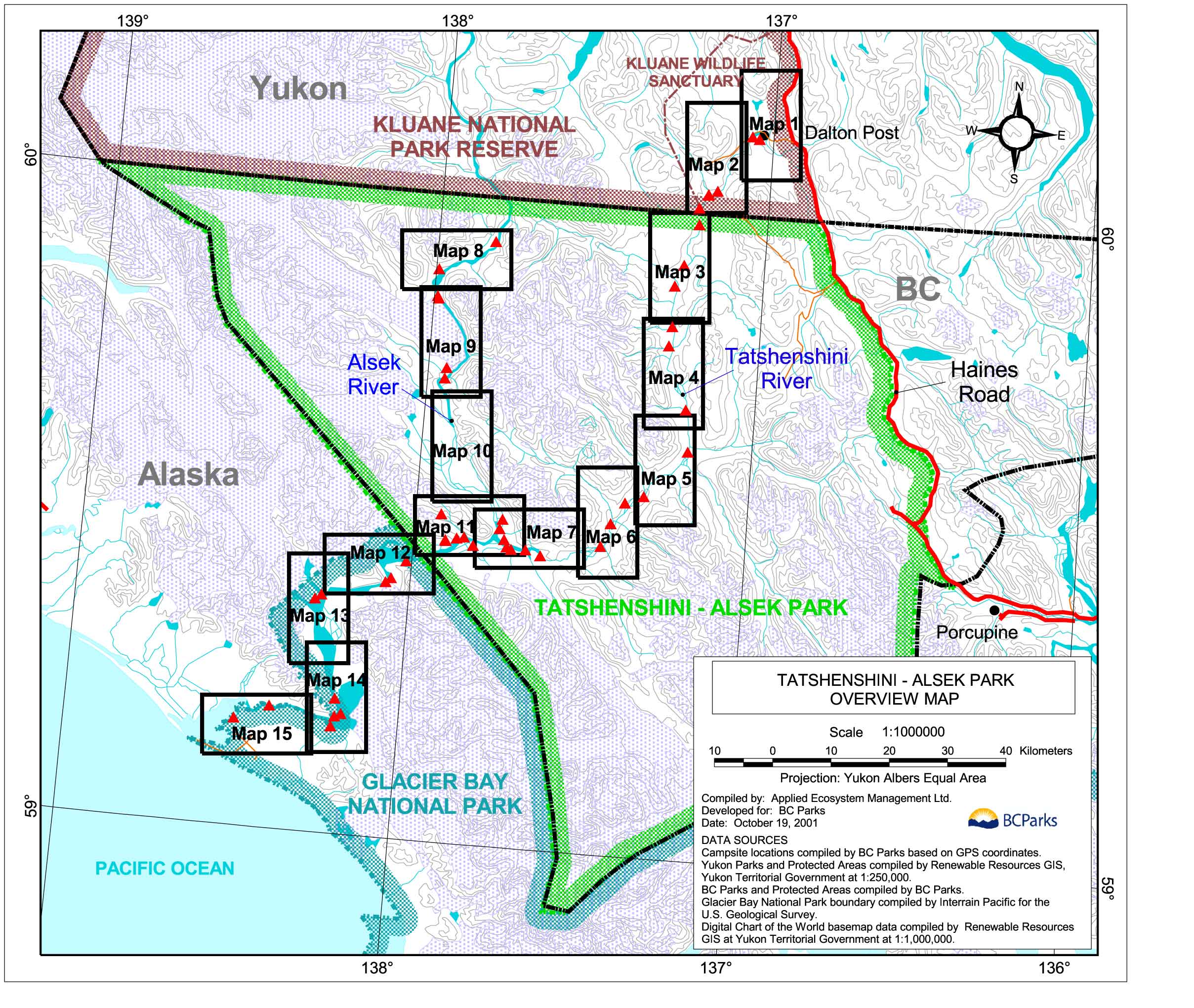 The park was established in 1993 and has since been designated a World Heritage Site by UNESCO. These are the traditional lands of the Champagne and Aishihik First Nations, and visitors to the park are asked to remember that they are guests on this land, and to follow the land use and requirements set out by the Champagne and Aishihik First Nations.

Wildlife in the area

The outstanding landscape, climate and vegetation in the Tatshenshini-Alsek Provincial Park means there is a large diversity of animals that live here. There’s an estimated 53 species of mammals and 125 species of birds in the area, and these tend to be at the northern-most or southern-most limits of their geographical range. Dall sheep, mountain goats, grizzly bears and black bears all do very well here. In fact, the Tatshenshini-Alsek Provincial Park is the only place you can find a rare colour-phase of black bear – the bluish-coloured glacier bear. And the Alsek Ranges between the Alsek and Tatshenshini Rivers provide exceptional grizzly bear habitat, probably the best in all of Canada.

Why you should go

The Tatshenshini-Alsek Provincial Park is Heaven on Earth for adventure seekers. The Tatshenshini-Alsek is considered one of the most magnificent river systems in the world, and that’s a major part of what makes this park so special. The rivers bring cool, moist ocean air into the mountains. But as rugged and remote as this area is, recreationalists are discovering its value. Kayakers and rafters are drawn to these rivers; hikers and mountaineers have almost a million acres at their fingertips; and mountain bikers will never find more beautiful and challenging terrain.

Hunting, fishing and backcountry camping are all allowed within this park.

Visitors to this park must pay a user fee, and those wishing to take a trip down the Tatshenshini and Alsek Rivers must have a permit before going.

There are no motorized vehicles allowed off the highway, with the exception of snowmobiles in the wintertime and only within a specified area.

The Tatshenshini-Alsek Provincial Park is known for high earthquake activity, and the Yukutat Gap, about 150 kilometres from the Alaska coast, has registered some of the largest earthquakes in history.

Would-be visitors are encouraged to do thorough research before venturing into the park. The remoteness of this park is a major consideration for any and all adventures here.