The impressive new Haida Heritage Centre at Kaay Llnagaay, near the town of Skidegate in Haida Gwaii (the Queen Charlotte Islands), is a place for the Haida people to showcase all aspects of their culture, past and present. It includes a museum, carving shed, dining area for sampling traditional cuisine, and a performing house for ceremonial events and presentations.

Photographer Rolf Bettner of the city of Queen Charlotte provided the images for “Opening doors,” our Summer 2008 profile of the centre, and he returned for the official opening ceremonies on August 23, 2008. The photographs in this gallery include scenes from the center, inside and out, and moments from the opening-day celebration. 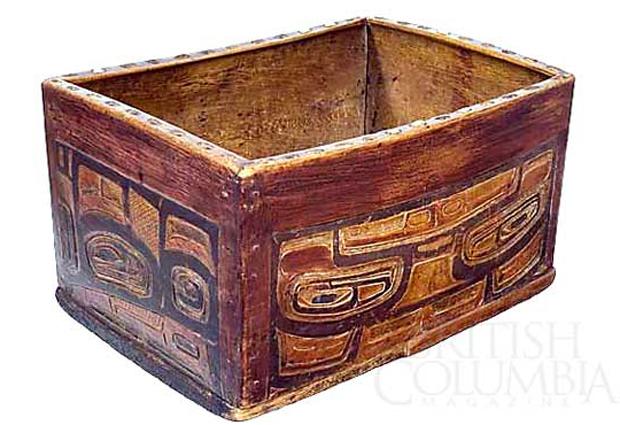