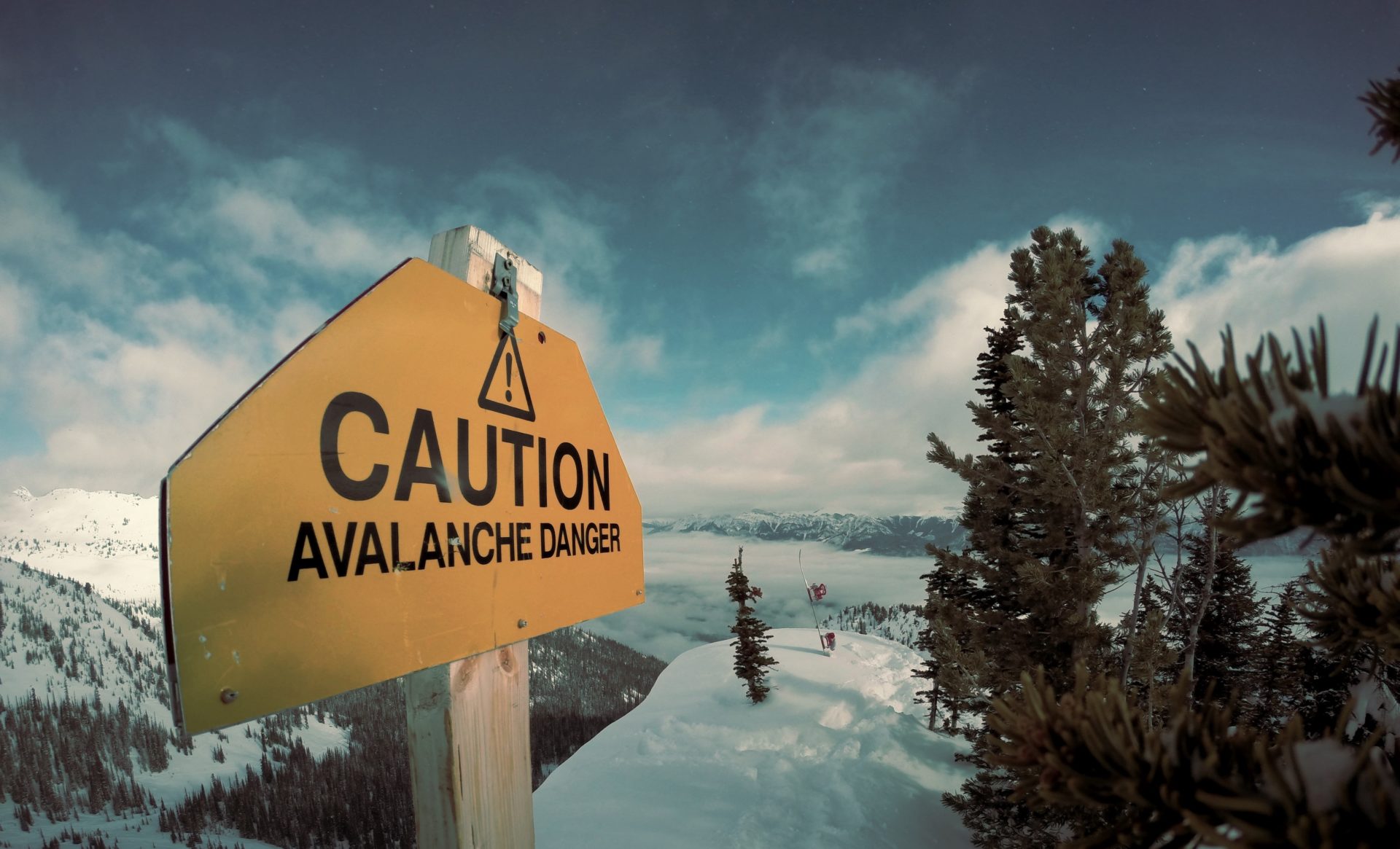 Heading into the backcountry this winter? Make sure you’re properly prepared

The group of snowshoers can’t resist the urge. It’s a perfect winter day on Vancouver’s Mount Seymour. Blue sky. Fresh snow. And whether they know it or not, avalanche danger. The temptation to break trail through the untouched powder is too strong. Partway through their hike along one of the resort’s marked trails, they head off on their own. Crossing a steep slope as a group, the snow suddenly breaks into a moving sheet. The avalanche sweeps them downhill and buries them all.

This is the nightmare scenario organizations like North Shore Rescue and Avalanche Canada worry is inevitable. Snowshoeing is one of the fastest-growing winter sports. The shoes are affordable, increasingly available and easy to use and, with ice-grabbing crampons on the bottom, they make it possible for just about anyone to wander into steep, avalanche-prone terrain. Many snowshoers, says Avalanche Canada, have no idea they’re putting themselves in danger and are ill-equipped to perform a rescue in a worst-case scenario.

“We’re concerned about a big wreck coming,” says Gilles Valade, the national avalanche centre’s executive director. “We’re starting to see snowshoers all over the place, in places we’d never seen them before. They unknowingly expose themselves to avalanche risk, which has resulted in fatalities over the past few years.”

Last winter, two snowshoers were among 15 people killed in avalanches in Canada. As a user group they’ve been largely ignored by the avalanche community, which is more focused on backcountry skiers, snowboarders and snowmobilers. That’s about to change, says Valade.

Revelstoke-based Avalanche Canada is working with the snowshoe community to find ways of educating the diverse group—dog-walkers to clubs, runners to tourists—about avalanches. The plan is to produce a pamphlet, sharing basic information, places to learn more and how to get trained.

One of the key skills is knowing what avalanche terrain looks like, says Valade. Avoiding avalanche terrain is the best way to stay safe. The next key point is going out properly equipped. The minimum gear is an avalanche transceiver, probe, shovel, partner, communication device and the knowledge to use it all effectively. Another Avalanche Canada project, Rescue at Cherry Bowl, highlights the importance of the final piece.

In 2013, a group of four out-of-town visitors were backcountry skiing near Shames Mountain, not far from
Terrace. A slide powerful enough to knock a train off the tracks swallowed the group, burying three of them. Another group of skiers saw the slide and performed a miraculous rescue, digging all three out in 20 minutes. The rescuers, all experienced backcountry skiers, credit a rescue course they’d taken earlier in the winter for their success.

Good news stories like this are rare, so Avalanche Canada decided to build a multimedia educational micro-site around the incident. With video interviews with the rescuers and victims, advice on gear and understanding how avalanche conditions evolve, avalanche.ca/cherrybowl is a resource that experienced and rookie backcountry users will find informative. And it’s a good reminder that staying safe in the backcountry is all about proper preparation.

That may be the most important lesson of all: when the untracked snow calls, make sure you’re ready for everything it could mean.

Avalanche Terrain & How to Navigate It

How Steep?
Any slope covered in snow could slide, but typically dangerous avalanches happen on angles between 25 and 45 degrees. Think of a set of stairs at home; that’s about 25 to 30 degrees. Another measure: any black diamond run at a ski resort would be steep enough to slide.

Where Else?
Beyond the danger zone, avalanches are a risk in run-out zones, where a slide from above would continue trundling downhill and come to a stop. Below the treeline, the telltale signs of run-out zones are open gashes in a forest, different-sized trees and broken or missing limbs on the uphill side of trees. Consider any of these to be signs of overhead avalanche danger. Above the treeline, run out zones are harder to spot, so travel more cautiously.

What to Do?
It’s best to avoid avalanche areas: detour around them, stay in dense trees, travel on ridge tops and lower angle terrain. If that’s not possible, travel through potential avalanche terrain quickly, cross slopes one at a time or spread out and don’t take breaks.

Make Better Decisions
Beyond terrain steep enough to slide, avalanches require unstable snow. That usually means layers within the snow that have not bonded well together. These are tricky to see and are constantly changing. To help identify signs of instability Avalanche Canada developed the Avaluator, a decision-making tool. Combined with avalanche condition forecasts available at avalanche.ca and the ability to identify avalanche terrain, the tool helps make “go or don’t go” decisions. Buy one at outdoor stores.

Get Trained
The best way to learn about avalanche terrain, how to use the Avaluator and how to use the rescue gear is to take an Avalanche Skills Training Course. Avalanche Canada-approved instructors teach the two-day course across B.C., all winter long. Find courses at avalanche.ca.